Founded in Genoa in 1904, it is still working ever more actively to improve trade and business relationships in today’s fast paced business environment. Its headquarters are now in Milan, with regional branches throughout Italy, as well as in London.
It has around 250 Members, mostly Italian and British companies, but other nationalities are also represented. These include British businesses operating in Italy, Italian companies trading with the UK as well as a broad range of service providers and professional consultants. 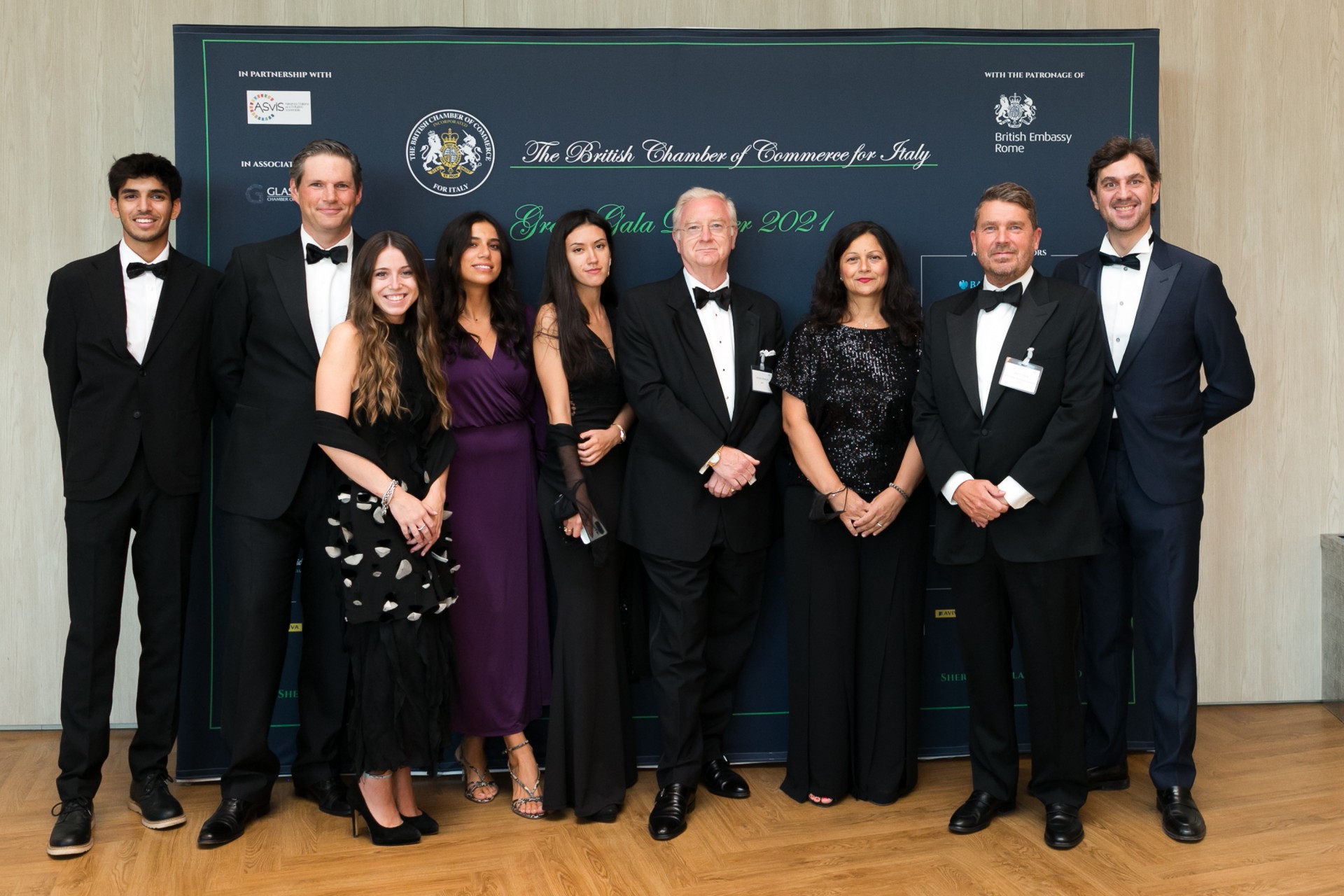 The Chamber’s mission is to assist and encourage the development of trade and investment between the United Kingdom and Italy and to support and promote the interests of its Members’ commercial activities.

This is achieved by: