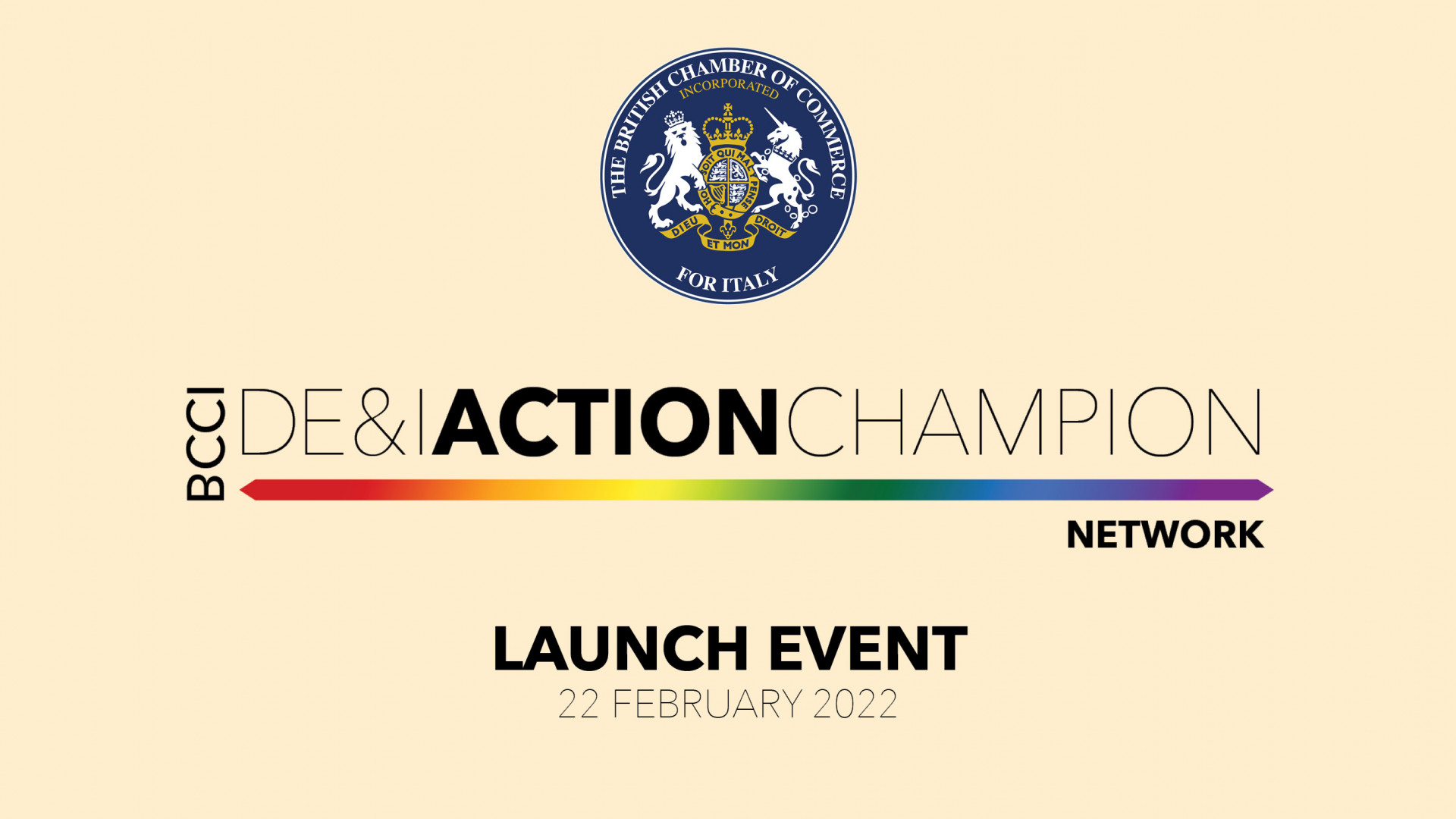 On 22-02-2022 the BCCI Working Group Co-Chaired by Aaron Pugliesi and Donatella Cungi held a launch event in which the strategy and the ambition for the Group was presented to some key stakeholders.  The event was held at the Grand Hotel et de Milan and was followed by the networking Welcome Back Aperitif open to all members and guests.

Following a successful first phase of the British Chamber’s D&I Working Group which started in 2016 with the seeding investment by UPS Italia, the Group Co-Chair, Aaron Pugliesi, presents the new two year plan to some key stakeholders, who are particularly active in advancing the topic. The new phase, named “BCCI DE&I ACTION CHAMPION Network”, aims at developing a Movement which includes many more companies, institutions, networks and people than ever before. The announcement was met with significant enthusiasm and immediately obtained  financial backing from various companies which have been leading by example on the topic. 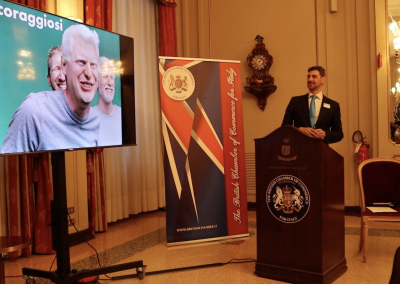 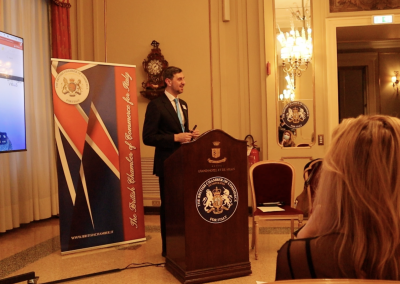 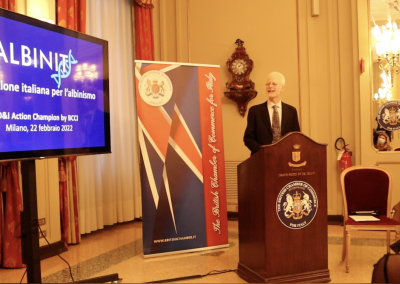 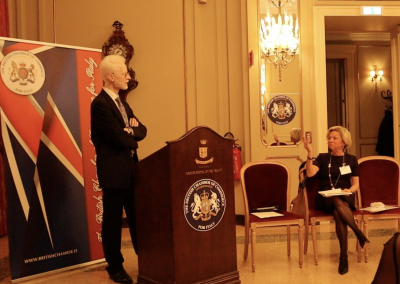 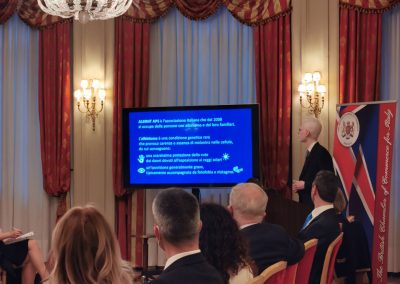 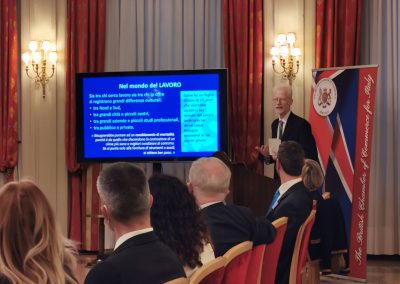 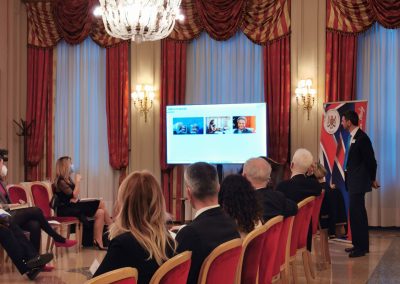 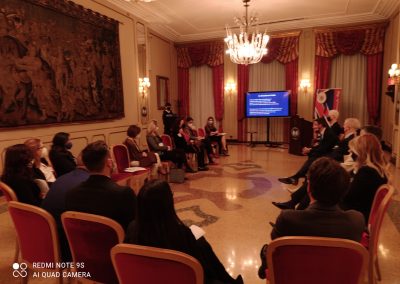 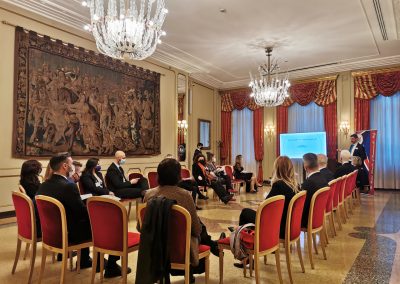 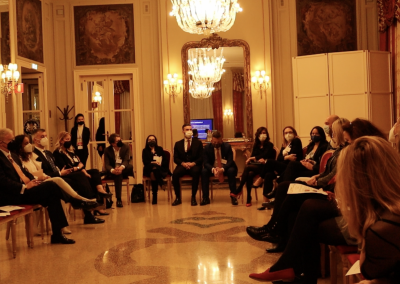 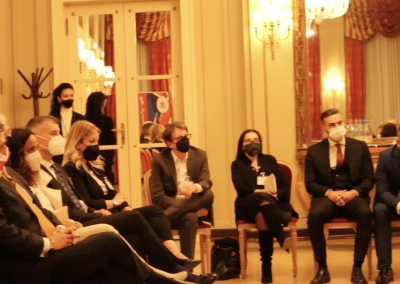 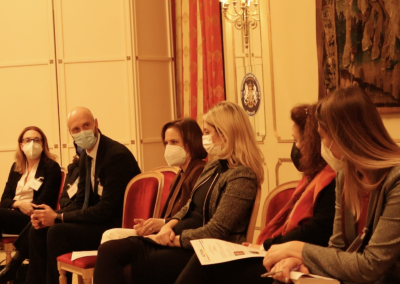 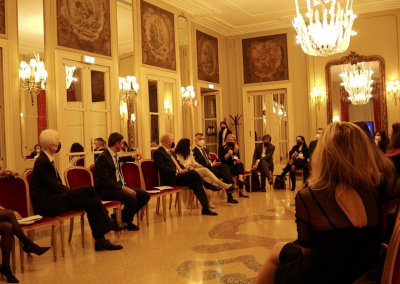 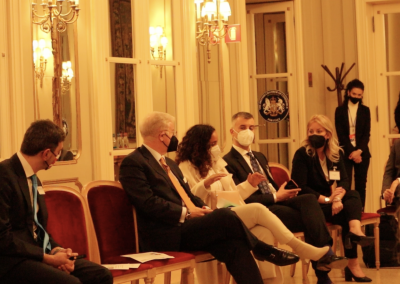 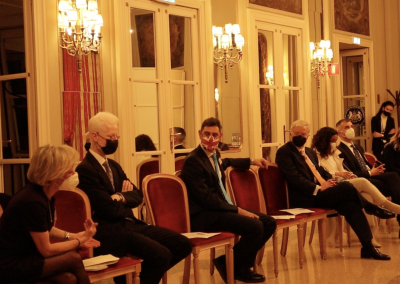 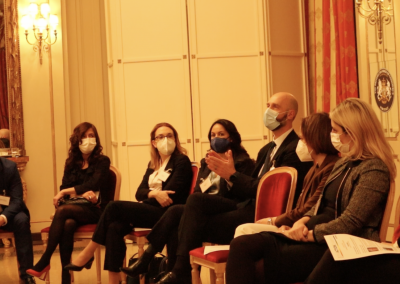 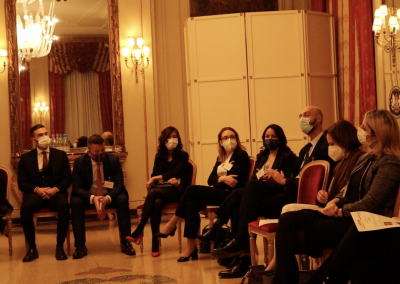 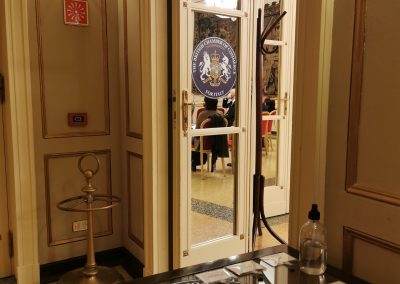 For information on how to join and contribute to the DE&I Working Group please email diversity@britishchamber.it