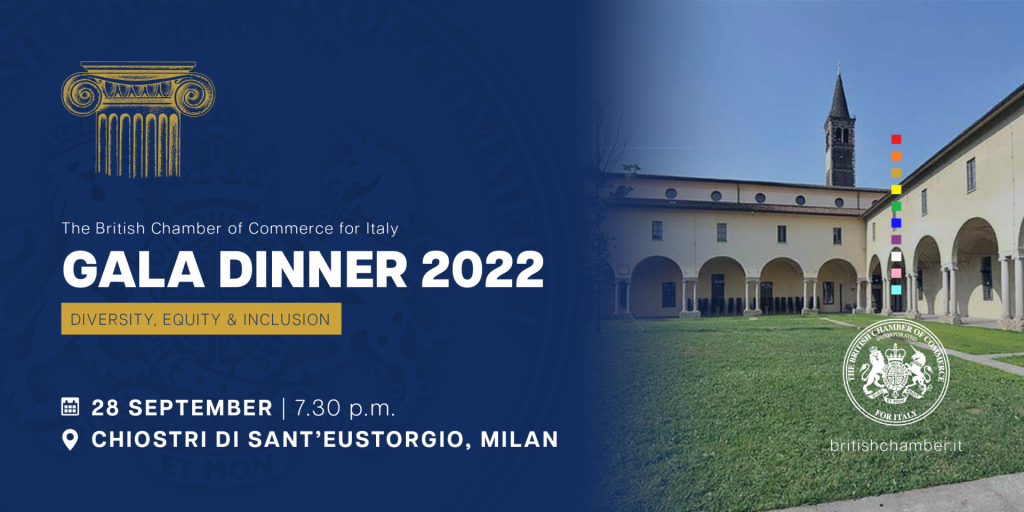 BCCI President, Steven Sprague is pleased to invite you to the Chamber’s annual BCCI GALA DINNER 2022 on Thursday 28th September at the magnificient Chiostri di Sant’Eustorgio in Milan. The Chamber’s Annual Gala Dinner is, for the second year running, unlike any other. After last year’s successful Sustanability theme, this year we are celebrating Diversity, Equity, and Inclusion (DE&I).

During the evening, we will be presenting the BCCI Business Excellence Awards 2022 for the following categories:

The Diocesan Museum is among Milan’s major cultural poles – located inside one of the most important monumental complexes of the urban fabric, it stands out for its history, location and collections.
Read More

Edward Llewellyn (Lord Llewellyn of Steep) was appointed British Ambassador to Italy in February 2022.
Ed was British Ambassador to France from November 2016 to August 2021. Before joining the Embassy, he was the Downing Street Chief of Staff to former Prime Minister David Cameron (2010 to 2016) and his Chief of Staff as Leader of the Opposition (2005 to 2010).
Ed started his career in 1988 in the Research department of the Conservative Party. In 1992, he worked as an adviser to Governor Chris Patten in Hong Kong, and then in the office of the High Representative in Sarajevo in 1997. He worked with Chris Patten again in Brussels from 1999 when the latter was appointed European Commissioner for Foreign Affairs. In 2002, he returned to Sarajevo as Chief of Staff to the High Representative, Lord Ashdown.
He is married to Anne, herself a French national, and they have 3 young children. In 2016, he was appointed Lord Llewellyn and became a member of the House of Lords.

In keeping with the Chamber’s values, our Partners and Sponsors for this year’s Gala
have all distinguished themselves for their commitment to Diversity, Equity, and Inclusion

With the patronage of 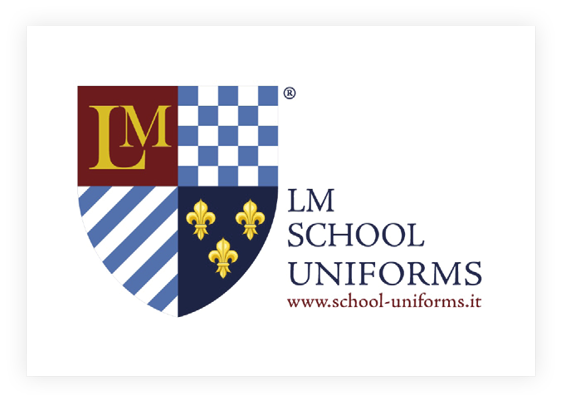