The Service of Remembrance at the All Saints Anglican Church in Milan was also attended by BCCI Councillor and National Delegate, Mariateresa Giussani. 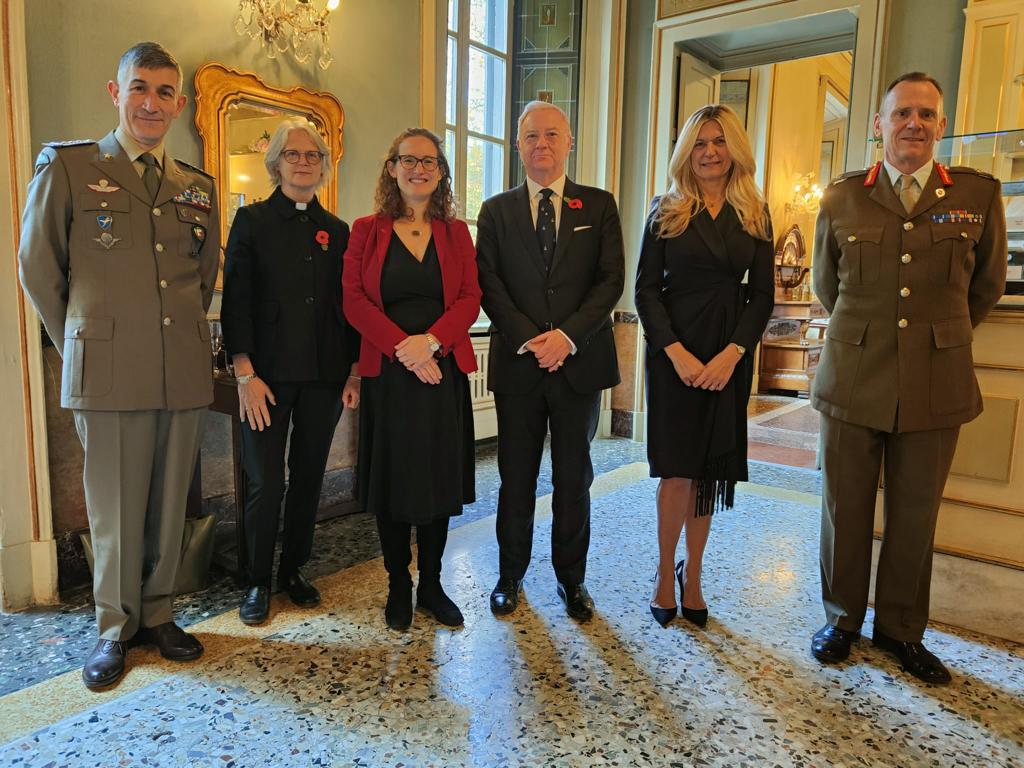