The British Chamber of Commerce for Italy is proud to support our member Julia Holden and her company J. Productions in their next Speaking Dante – Milan event.

Speaking Dante – Milan is an 80 minute live presentation (in both Italian and English) of The Divine Comedy by Dante Alighieri read by acclaimed English and Italian actors and poets with subtitles in both languages.
Translated into more than one hundred languages, The Divine Comedy stands alongside the Bible and the works of Homer and Shakespeare as one of the ultimate achievements of literary creation.

Stunning paintings accompany the readings together with short reflections on this extraordinary work and the reasoning behind each Canto chosen for this event. Also included are a number of readings of some of Dante’s lesser known pre-exile love poetry from La Vita Nuova (1294) – which reveal an altogether different (and lighter) side to Dante’s character.

Using the renown English translation by Robert & Jean Hollander, with subtitling in English and Italian, Dante’s dream-journey through Hell (Inferno), Purgatory (Purgatorio) and Heaven (Paradiso) guided by the ancient Roman poet Virgil, depicts some of the most sublime poetry ever written.
This is heightened by moving illustrations by Gustave Doré, reworked by Felice Limonsani, William Blake and living artist, Gabriele dell’Otto and accompanied by interludes of music.

As a victim of political persecution in the civil war that engulfed the medieval Republic of Florence, Dante was exiled on pain of death, at the height of his career. He lamented this bitterness of exile, for the rest of his life.

In these years of exile, his masterpiece The Divine Comedy was conceived. 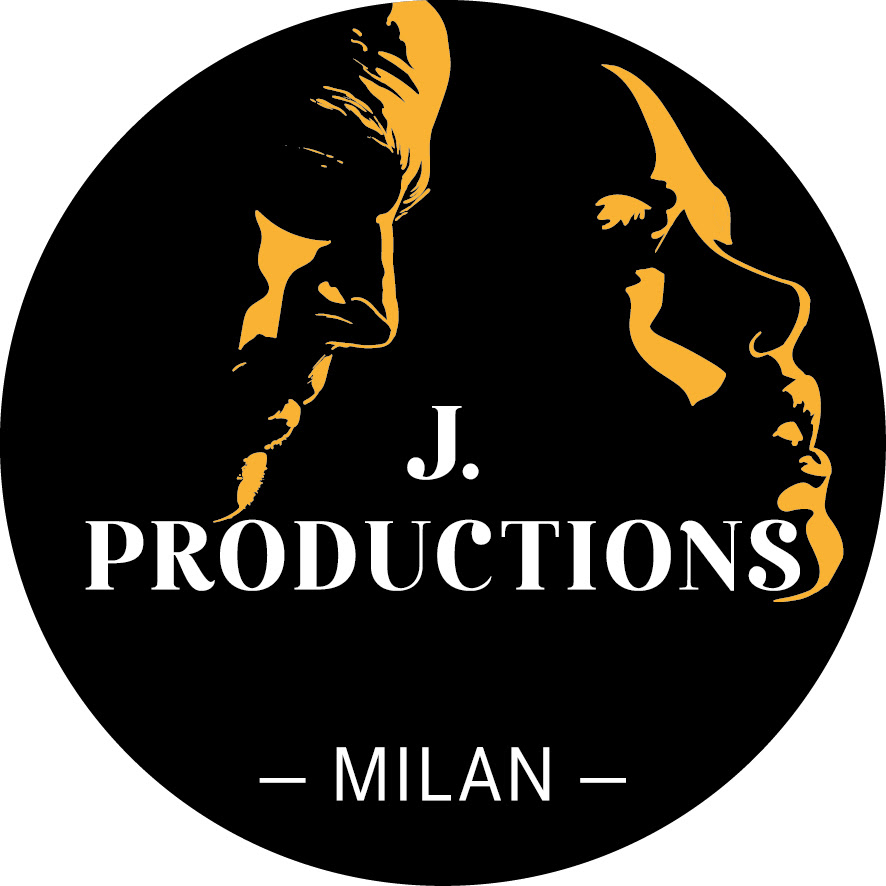